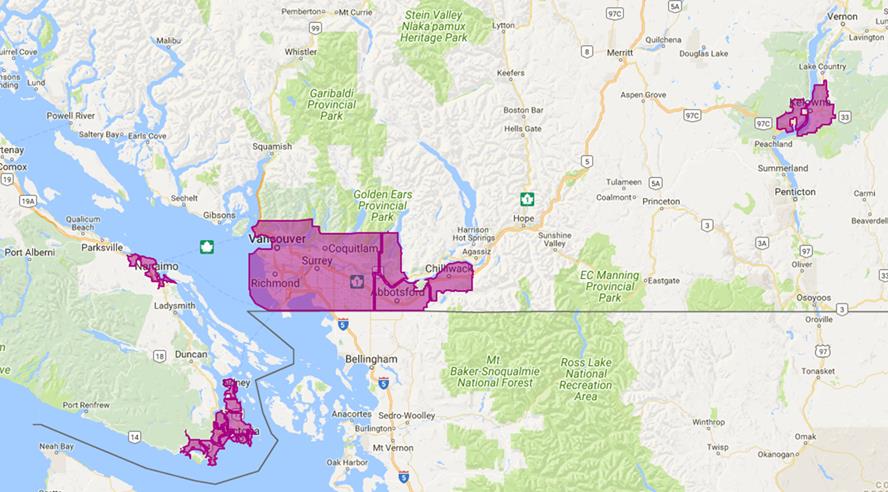 To help make housing in overheated markets more affordable and available, the B.C. government is targeting property speculators, while making sure that over 99% of British Columbians will not pay the speculation tax.

Carole James, Minister of Finance, made the announcement while releasing details of the new tax on speculators, which was announced in the February budget.

“Our government wants to make sure people who live and work here are able to find and afford a good home in their community,” said James. “For too long, this housing crisis was allowed to escalate, and it has hurt working families, renters, students, seniors and others around the province. With this new tax, we’re targeting speculation in the housing market and freeing up vacant housing to be homes for British Columbians.”

The tax details released today contain a series of thresholds, exemptions and geographic refinements that serve to focus their reach on people who own multiple homes left empty in overheated markets, while making sure that British Columbians who own vacation properties are largely exempted.

“The speculation tax focuses on people who are treating our housing market like a stock market,” said James. “So people in smaller communities, those with cottages at the lake or on the islands, will not pay this tax. People with second homes outside of high-cost, designated urban areas will not pay the tax. We are going after speculators who are clearly taking advantage of the market, leaving homes vacant and driving up prices.”

At the heart of the tax details are:

“We have focused the geographic areas so this tax only applies in urban housing markets hardest hit by this crisis,” said James. “With so many people desperate to find good homes in these urban areas, we need to take every step we can to free up and create more housing opportunities.”

Additional details of the speculation tax include:

On implementation, the speculation tax will apply to:

In 2018, the tax rate for all properties subject to the tax is 0.5% of the property value.

In 2019 and subsequent years, the tax rates will be as follows:

There are exemptions for British Columbians’ primary residences and for qualifying long-term rentals.

As announced in Budget 2018, there will be exemptions for homeowners facing special circumstances. These include: 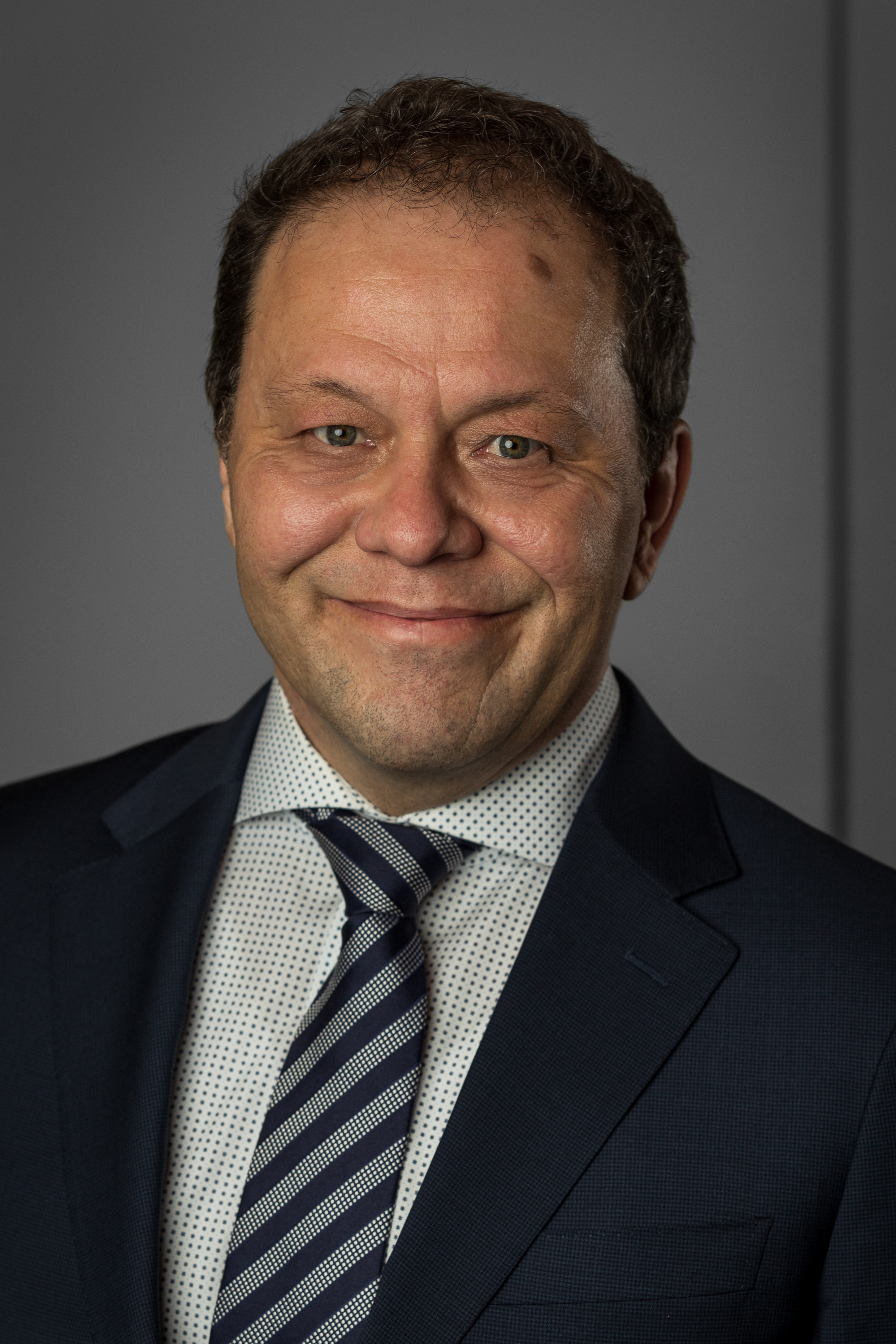 Welcome to OXFORD on Hastings, your opportunity to be a part of one of Vancouver’s hottest, fastest growing neighbourhoods - The East Village. You are...
View details...

The data relating to real estate on this website comes in part from the MLS® Reciprocity program of either the Real Estate Board of Greater Vancouver (REBGV), the Fraser Valley Real Estate Board (FVREB) or the Chilliwack and District Real Estate Board (CADREB). Real estate listings held by participating real estate firms are marked with the MLS® logo and detailed information about the listing includes the name of the listing agent. This representation is based in whole or part on data generated by either the REBGV, the FVREB or the CADREB which assumes no responsibility for its accuracy. The materials contained on this page may not be reproduced without the express written consent of either the REBGV, the FVREB or the CADREB.